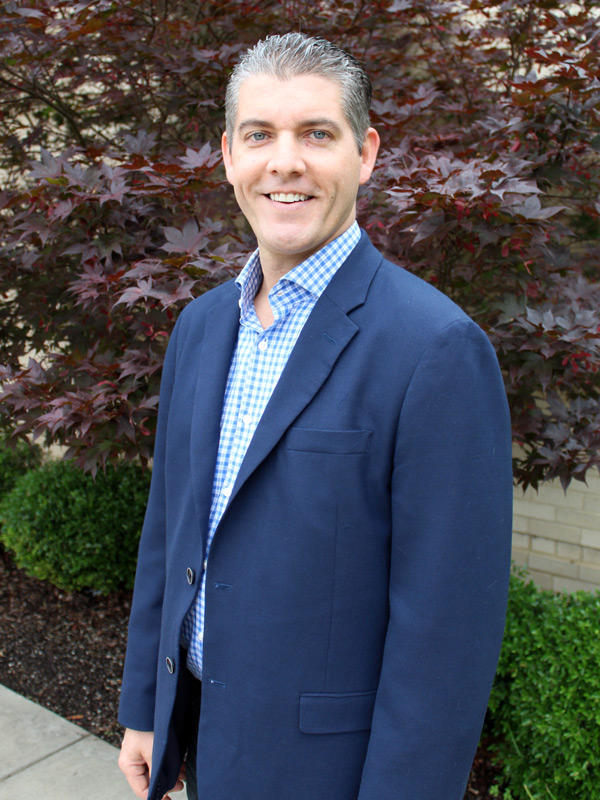 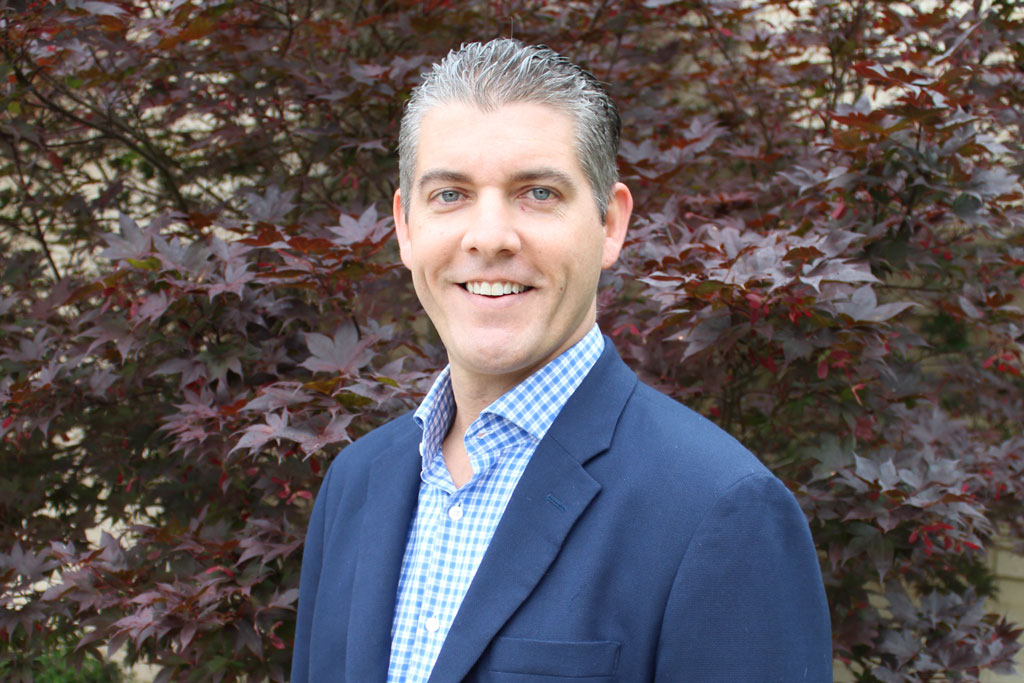 Dr. David M. Johnson completed his Doctorate of Optometry at the University of Houston in 2008. During his training, he spent two years of his clinical training in Neuro-Ophthalmology, and his last year in training with two doctors in Dallas, TX that are considered by their colleagues as pioneers in corneal, cataract, and refractive surgery.

After graduation, he was licensed by Texas Optometry Board in July 2008 as a Therapeutic Optometric Glaucoma Specialist, and served as Clinical/Surgery Director with one of the largest Optometry and Ophthalmology providers in the state of Texas, as well as the exclusive eyecare provider of Johnson Space Center (NASA). While serving in this role, he provided comprehensive patient care specializing in the diagnosis and treatment of ocular diseases, contact lenses, laser refractive surgery consultation (LASIK, PRK), cataract surgery consultation, and corneal transplant post-operative care.

Dr. Johnson has also served as an adjunct professor in which he helped train interns in their final year of training from the University of Houston College of Optometry. He also trained ophthalmology residents from The University of Texas Medical Branch Galveston as they learned to perform LASIK and PRK surgery. During his tenure in this position, he also served as a clinical investigator for various ocular pharmaceuticals seeking approval by the FDA.

Dr. Johnson has been the primary eyecare provider at RMO Eyecare since Spring 2020.

Dr. Johnson was great!! I loved having a digital eye exam plus the regular 1 or 2 type exam to make sure I got the correct Rx. He was on-time, very personable and professional. I highly recommend him!

Dr. Johnson was amazing with my 3 kiddos (and myself)! They were completely at ease with him. Exam was very thorough and scheduling of appointments was very easy! Very professional and friendly! We will definitely go back!

Leave a Review for Dr. Johnson

This website uses cookies to improve your experience while you navigate through the website. Out of these cookies, the cookies that are categorized as necessary are stored on your browser as they are essential for the working of basic functionalities of the website. We also use third-party cookies that help us analyze and understand how you use this website. These cookies will be stored in your browser only with your consent. You also have the option to opt-out of these cookies. But opting out of some of these cookies may have an effect on your browsing experience.
Necessary Always Enabled
Necessary cookies are absolutely essential for the website to function properly. This category only includes cookies that ensures basic functionalities and security features of the website. These cookies do not store any personal information.
Non-necessary
Any cookies that may not be particularly necessary for the website to function and is used specifically to collect user personal data via analytics, ads, other embedded contents are termed as non-necessary cookies. It is mandatory to procure user consent prior to running these cookies on your website.
SAVE & ACCEPT